skip to main | skip to sidebar

Florence + The Machine - What the Water Gave Me

Many of you have heard of Florence & The Machine. The UK singer has made it big in the US, she's performed on MTV, Dancing with the Stars, and a number of other television shows here in the States. Her debut album Lungs was one of my favorites (Drumming Song, a single, was stuck in my head for months).  However Lungs has been out for some time now and many of her fans have been waiting for some new music and she provided. 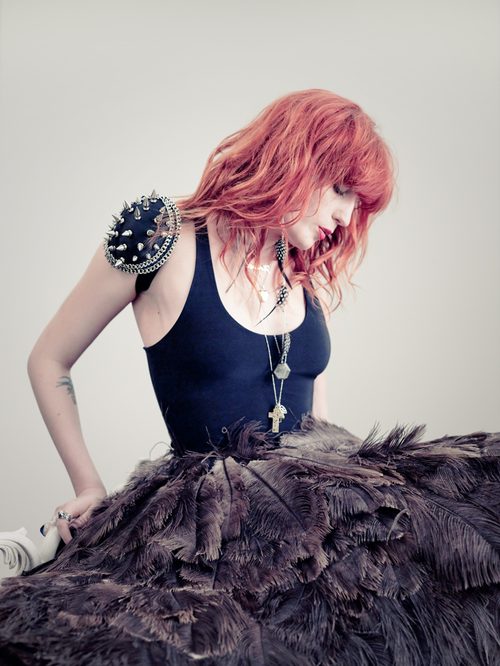 Her latest single is "What the Water Gave Me", the single is melodic in principle. It starts off slow, with a simple beat that slowly builds up and up. Many say Florence & The Machine makes people want to sing, and this song is no exception. Check out the video below and let me know what you think


Florence + the Machine - What The Water Gave Me [Official Music Video] from Back Alley Journals on Vimeo.

Welcome. This blog will showcase my odd taste in music, my love of all things photography, and my obsession with anything cute. I hope you enjoy the read